Agathonissi. Agathonissi is a small island that lies near Kalymnos and the Turkish coast. Agathonissi literally means "Island of the good / brave / innocent / naïve," and accurately describes the characteristics of the people who live here. Agathonissi is not a busy tourist island but it is worth a visit. You will enjoy the many cafes and beautiful beaches. Although there are many hotels and apartments, in the peak summer season it is sometimes difficult to find accommodations.

Most of the inhabitants of the island are professional fishermen. The fish is sold on the local market or at the fish market on the island of Samos.

Agathonissi is accessible, daily, by boat from Patmos. Agathonisi was first called Tragea or Tragia. In ancient times the island was inhabited by the Ionians of Militos. This is illustrated by the ancient ruins on Agathonissi, dating from those times. Its present name was given by a teacher/priest Gianni Panagiotou, who came from the island of Fourni and worked in Agathonissi during the second and third decades of the last century.

The current name reflects the good nature of its inhabitants. Agatho means “good.” The island has had several occupiers in previous centuries, (Turks, Italians, Germans) before it became part of Greece. There are about 110 residents on the island today, the majority of them lives in Megalo Chorio (Big Village), the oldest village of the island. Beautiful houses with a special architectural style, punctuate the village.

Sights and what to do on Agathonissi?

How to get on Agathonissi? 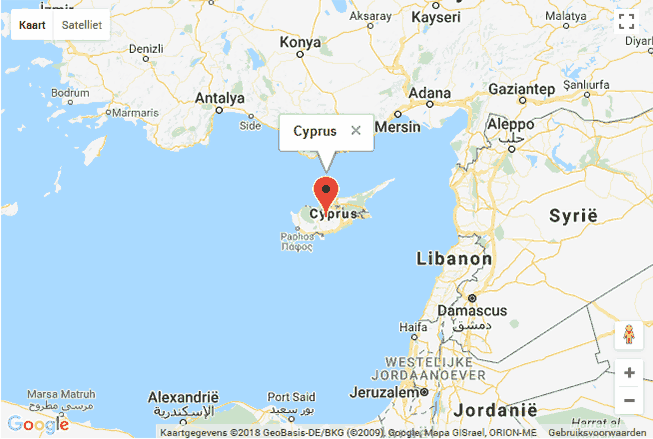