KEROS. Keros is a rocky island (15 km2/6 mi2), just over two kilometers (a little over a mile), southeast of Koufonissia. In the millennium 3000 to 2000 BC, the island was one of the most important Cycladic centers. Excavations on the island brought to light more than a hundred figurines from that period.

Many famous statues (including the harp player from 2500 BC) were found here. In ancient times, the island was called Kerya. Another name for Keros was Asteria. It is said that the Asteriana participated in the Trojan War, contributing a flotilla of 12 ships.

Keros has a few inhabitants, mainly farmers who come and go, to and from Koufonisia and Amorgos.

South of Keros there are a lot of small islands; which include Plaki Plakes, Aghios Andreas, Drima and Antikeros. West of the island of Keros is Daskalio. Here are the ruins of an ancient fortress from the 3rd millennium BC.

How to get to Keros

Keros is connected by ferry with the ports of Piraeus, Amorgos, Iraklia, Naxos, Paros and Schinoussa.


Keros in other languages


Keros: Where on the map is Keros located? 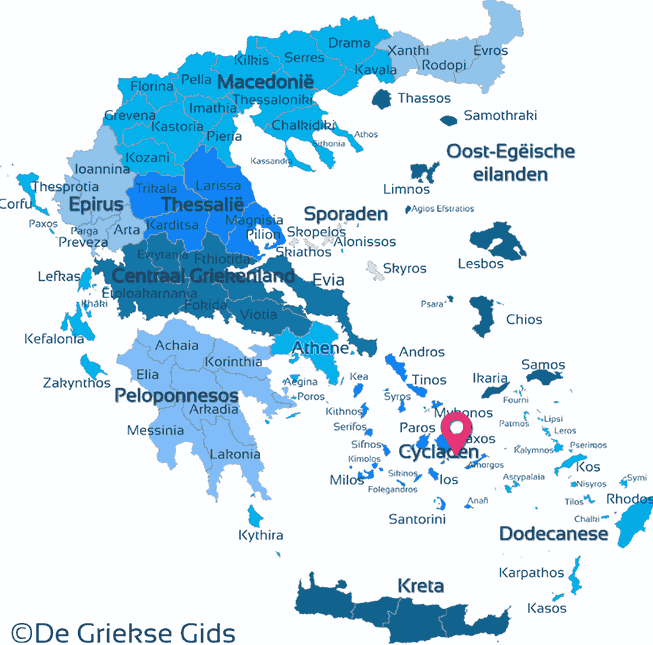 The map of Keros - ©JustGreece.com