SIVAS. Sivas is a village on the south of Crete, not far from Matala, Pitsidia and Kalamaki. Sivas is the name of the ancient eponymous city from the Hellenistic period. By the ministry of culture this place is declared a protected cultural residential area. In Sivas, in the year of 970 the holy Ioannis the Stranger (o Xenos) was born, he fought in Crete for Christianity. He founded many monasteries after the victory of Nikiforos Fokas on the Arabs. It is said that the village used to be called Cevahir, which means in Turkish "Diamant". Just outside Sivas is a historic water well, just along the road. In sivas there are also events held on 26 to August 29, including exhibitions, theatre performances, youth events and much more. It closes on the 29th of August with a big folk festival and Cretan music.

Sivas in other languages


Heraklion Prefecture: Where on the map is Sivas located? 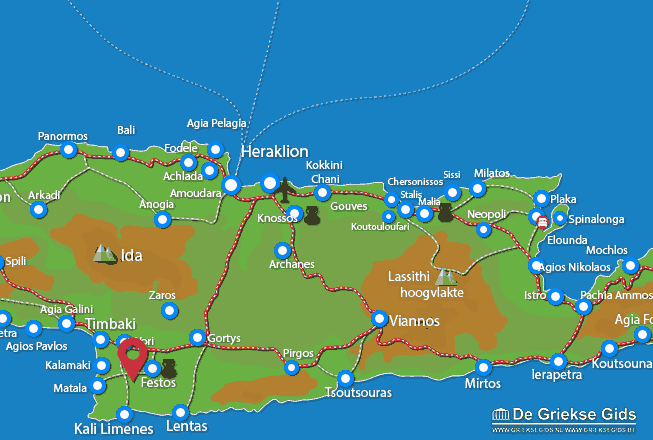